How we built our world class support desk

Here at ROCK, we’re tremendously proud of our support desk – of the exceptional service it provides to our clients and the consistently excellent feedback it generates. It is an absolutely essential component of our day-to-day operations, offering considerable value to our clients.

In just over a decade, though, ROCK has changed considerably. We’ve grown from a lone entrepreneur operating out of a childhood playroom into one of the UK’s largest providers of managed services and support – and, as we’ve evolved, so has our support desk.

ROCK’s service desk came into being just over ten years ago, at a time when we were still focussed on residential support, predominantly discussing anti-virus and single computer fixes. As a result, we didn’t have a service desk as such, instead relying on a team of staff dedicated to answering phone calls, responding to emails etc.

Not long after Jamie joined, the decision had been made to branch out into business support and, as ROCK grew, it soon became clear that the processes we had in place would be insufficient – that our scalability was dependent upon the development of new and more robust practices. It was from this conclusion that the first iteration of our service desk was born.

“We implemented a ticketing system as a means of organising clients’ requests. Looking back, it wouldn’t be unreasonable to say that the system we implemented was rudimentary, but it was suitable for us at the time; we were receiving approximately 15 tickets per day and had two engineers so it was perfectly functional in that it allowed us to address requests, concerns etc. far more quickly. As we grew as a company, however, it soon became clear that it was going to need to evolve.”

Consistently setting milestones – identifying the points at which infrastructures would need to change to meet growing needs – was vital to determining when changes would need to be made to ROCK’s services. Metrics were proactively monitored and necessary changes were identified and implemented in advance of them becoming essential to ensure the smooth provision of our services.

“We always closely monitored the volume of tickets we received and the time it was taking for us to clear them,” Jamie states. “Basically, we were always asking ourselves ‘if we get, say, thirty tickets a day, can we ensure we’ll clear them all?’. Essentially, we were always looking forward and considering whether we had the facilities needed to meet our clients’ needs.”

As ROCK grew, tools were used to monitor the level of service our service desk was able to offer our clients. This involved the analysis of various data sets, but with an emphasis on the time it took for us to resolve client requests, the number of tier one, two etc. tickets we cleared daily and the average clearance time they generated, plus the total number of tickets we received and resolved each day. 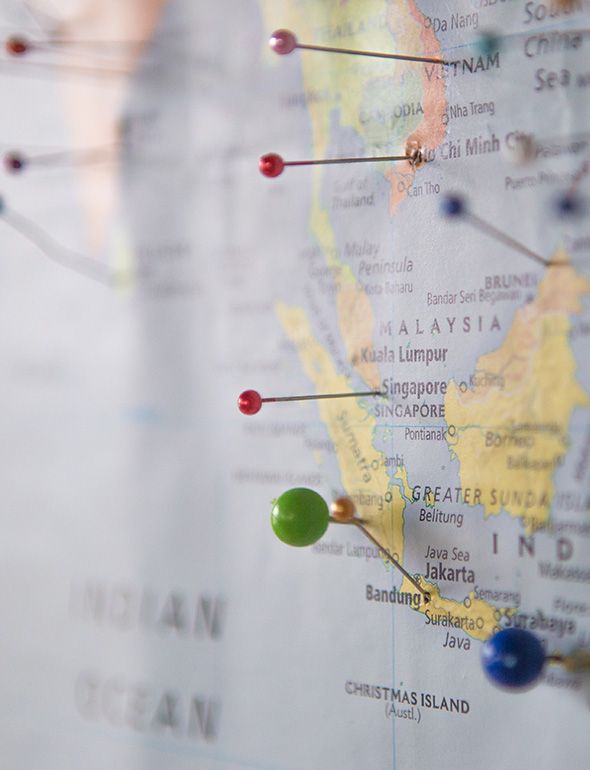 Carefully analysing the resultant metrics, ROCK were able to identify a number of tipping points – milestones that allowed us to determine when adjustments needed to be made to staffing levels, processes etc.

“We’d identified that procedures would need to change in advance of us reaching 100 tickets each day. In particular, we knew that high volumes could lead to duplicated workloads where several engineers might all pick up the same ticket. We were also mindful of the fact that, as our client base grew, so too would our need to maintain documentation concerning their infrastructure – both to ensure we knew what they had in place and potential problems, but also so that new engineers could acclimatise quickly. To cut a long story short, we knew that we’d need to be more efficient as we grew and enacted change accordingly.”

Reviewing the present and looking to the future

ROCK have consistently developed more innovative ways of driving efficiency and productivity across our outsourced IT support service desk. Our dedication to resolving problems as rapidly as possible has led to the creation of more proactive approaches; we monitor clients’ infrastructures in real-time to identify and address any potential problems in advance of them having a negative impact on their performance.

“Keeping clients happy is our ultimate goal,” Jamie says. “We want to pick up and resolve tickets as quickly as possible. In order to do this, we’ve embraced automation and have standardised the processes with which tickets are raised to both streamline prioritisation and ensure that the assigned engineer is provided with as much information as possible. We’re now generating several hundred tickets every day and automating resultant workloads via a dedicated app has significantly improved response and resolution times.

“We’ve also created our own repository of vital client information, ROCKipedia, which allows our engineers to quickly establish an understanding of a client’s setups in order to rapidly identify likely problems and, as a result, the most efficient means of resolving them.

“Alongside this, we’ve focused heavily on analysing feedback from clients. Following the resolution of each ticket, we send clients a survey and the data that these generate is reviewed so that we can identify potential shortcomings and further areas for improvement.”

In terms of further developments, Jamie envisages that ROCK will look to further leverage automation in order to deliver greater efficiency that will directly benefit our clients. “We’re going to enhance our proactive approaches by mechanising resolutions where possible. We’ll also be looking to develop tools that allow clients to address concerns internally with ROCK’s assistance in order to minimise response times and, again, provide more rapid means of solving problems and concerns.”

Small Data will be key to understanding your ‘new normal’

A remote possibility: why you need to develop a digital workplace

What is digital transformation?

Why data set amalgamation is key to superior decision making